On many occasions I have photographed what I thought were pristine landscapes, untouched by human hands, only to discover later that those environments were bisected by highways or punctured by transmission towers. I had fallen victim to what psychologists call perceptual blindness, where one fails to see unexpected objects in plain sight. I had wanted to see an environment that was as unspoiled as what early realist photographers might have seen, which caused me to ignore the obvious differences that were right in front of me. Tilting my camera or reframing my shot in order to eliminate these human elements was a necessity in order to create an unspoiled environment in my photographs.

I was saddened to think that those pristine vistas of yore no longer existed. But, rumination brought me to an interesting question: when did the untouched landscapes that I had imagined last exist? The stories of Ansel Adams climbing atop his van in order to perfectly frame a photograph, or of Edward Weston remarking that "Anything more than 500 yards from the car just isn't photogenic" lead me to the conclusion that Adams, Weston, and the rest of the great realists' views of the world might have been just as romanticized as those of the pictorialists they had replaced, or my view when I scrupulously avoided human elements in my frame.

My conclusion led me to create this project. By challenging romanticized notions of unspoiled landscapes, I hope to help the viewer become aware of their perceptual blindness and see a new world of human landscapes in their place. We cannot hope to change what we cannot perceive. 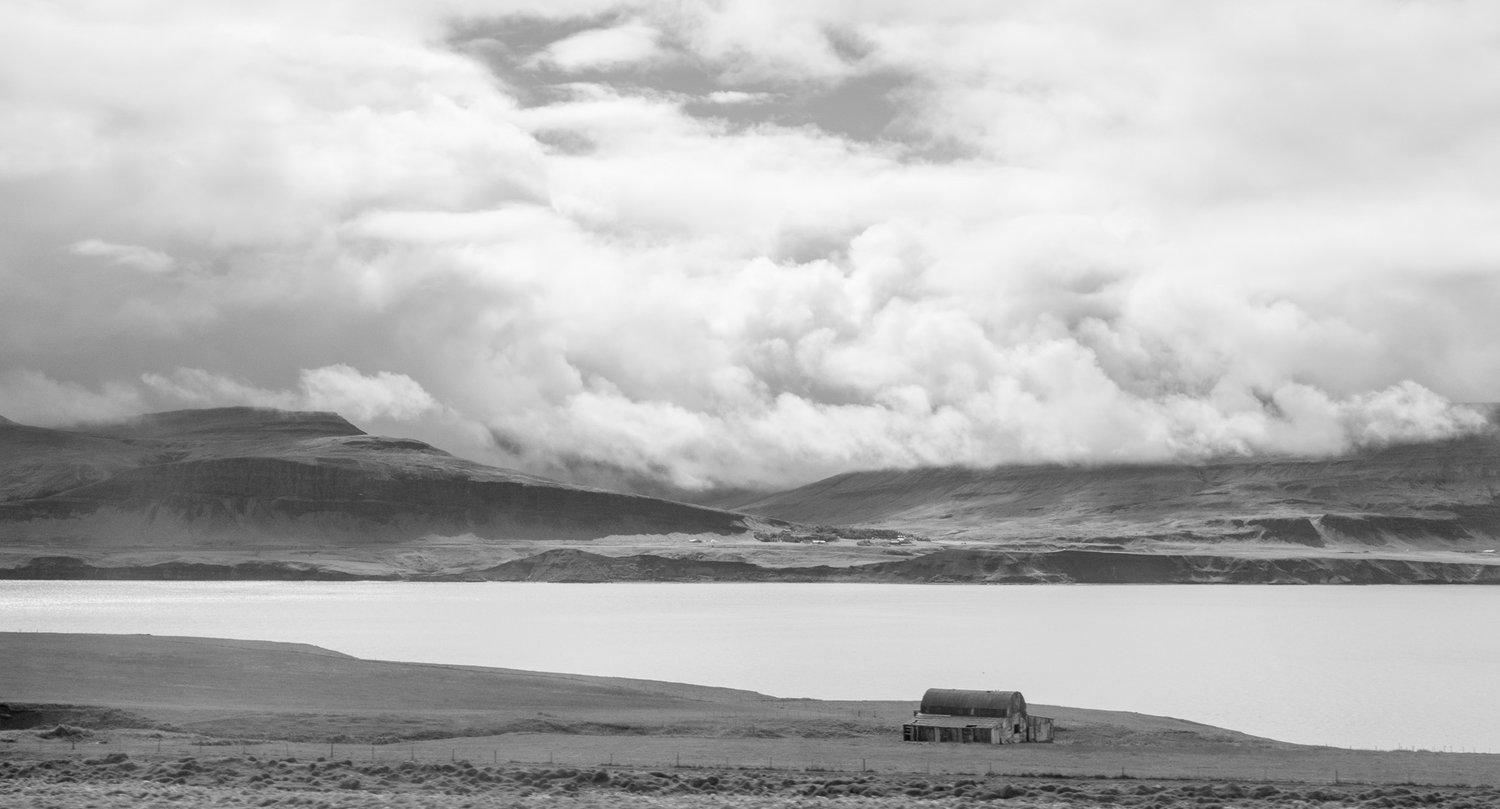 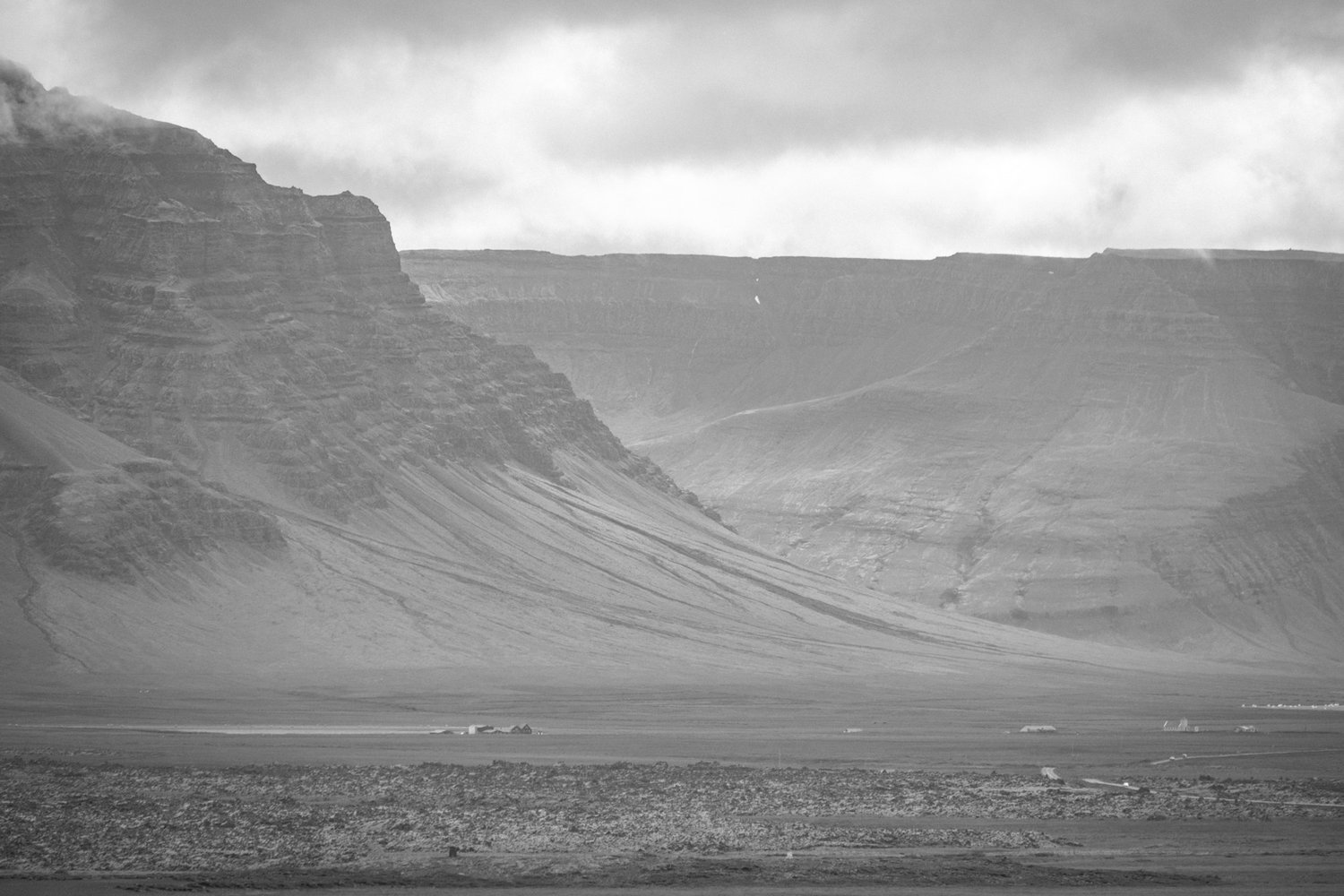 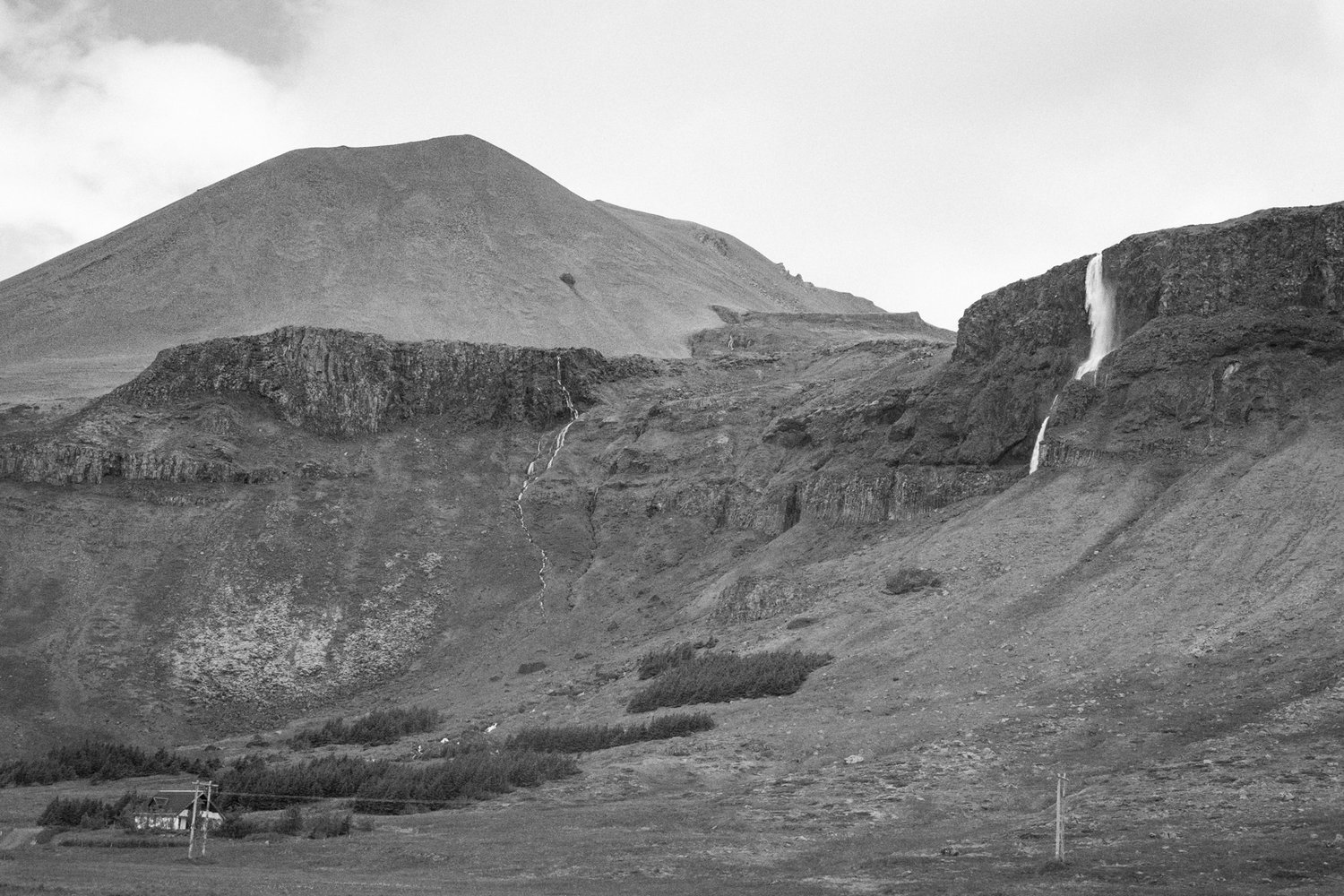 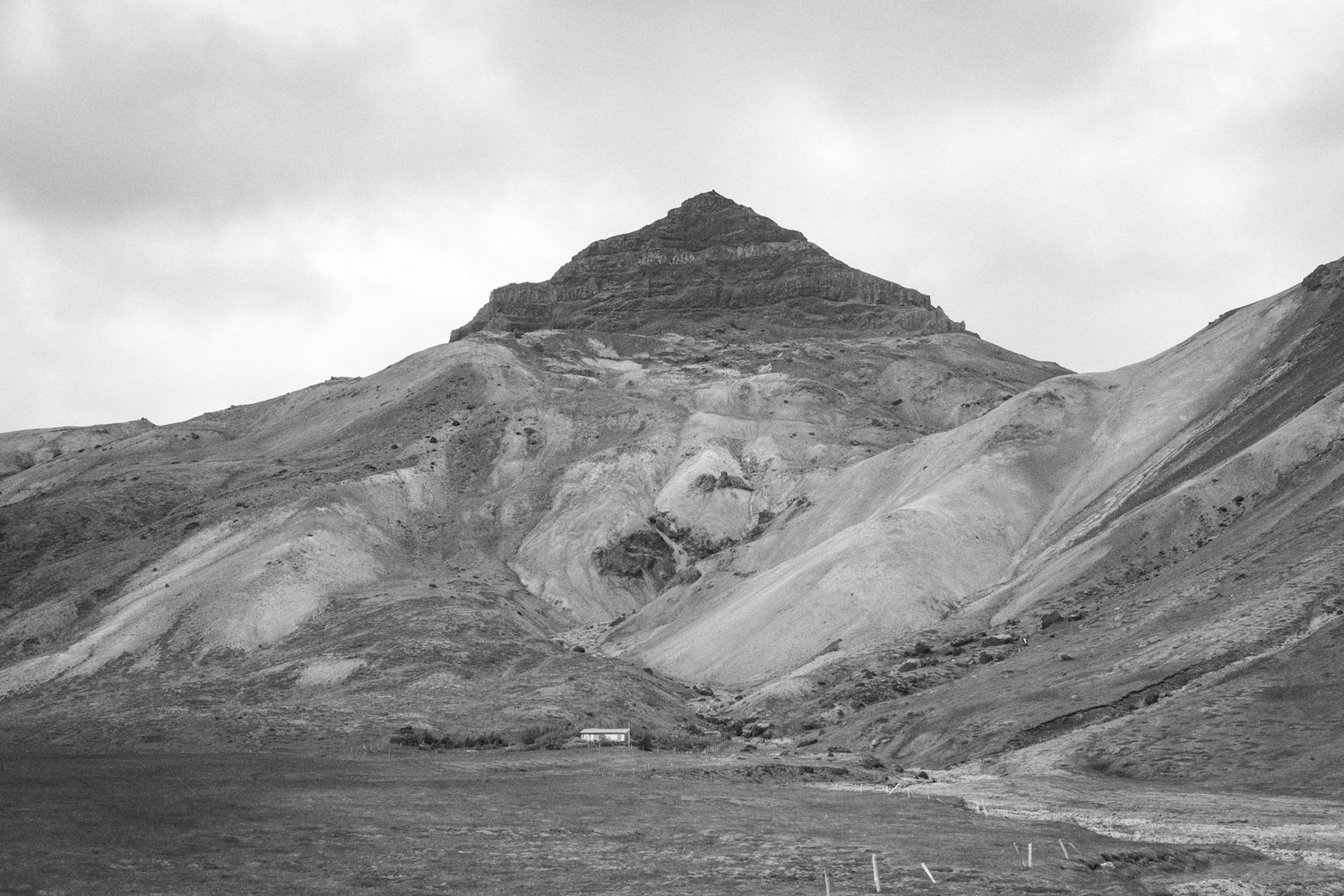 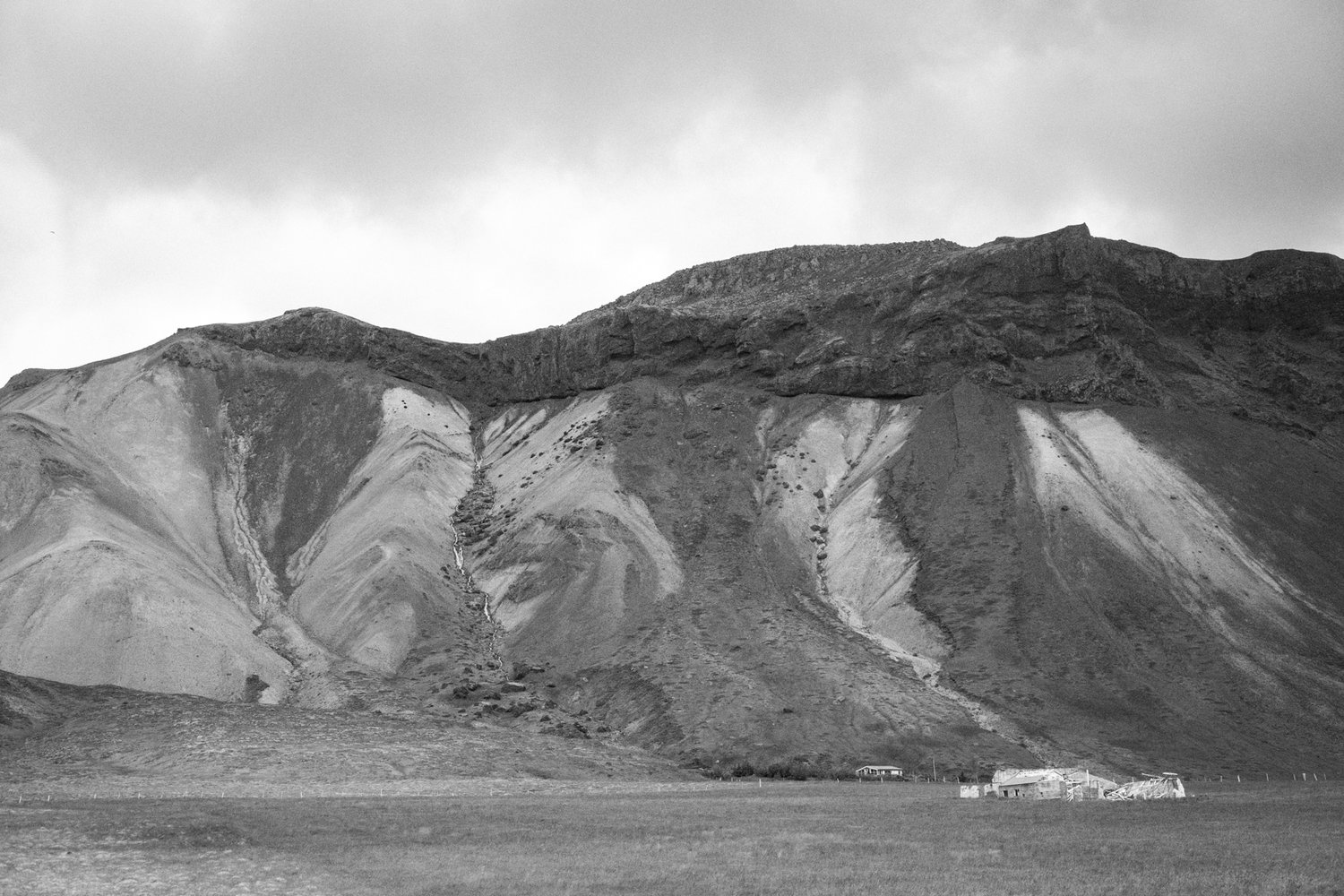 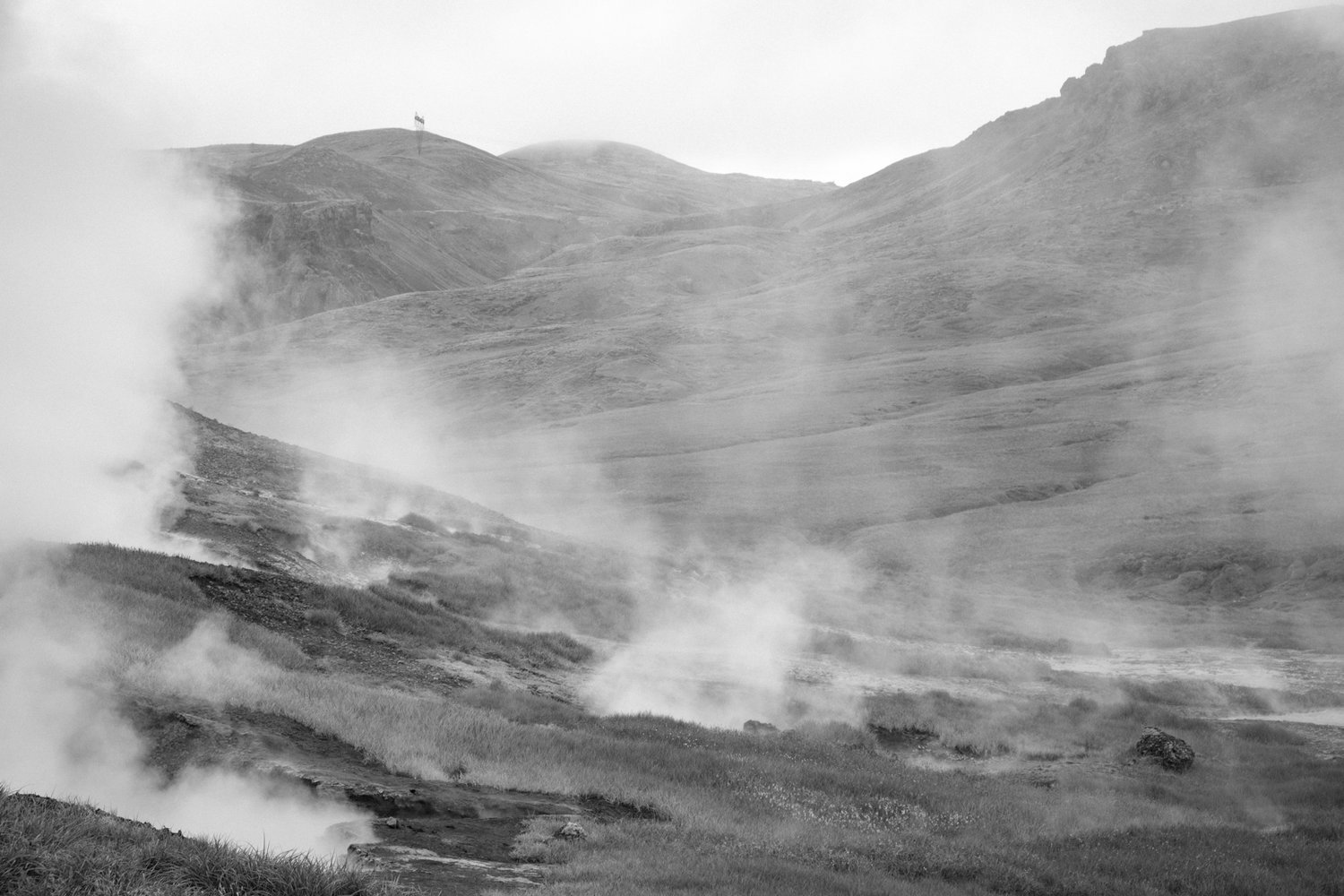 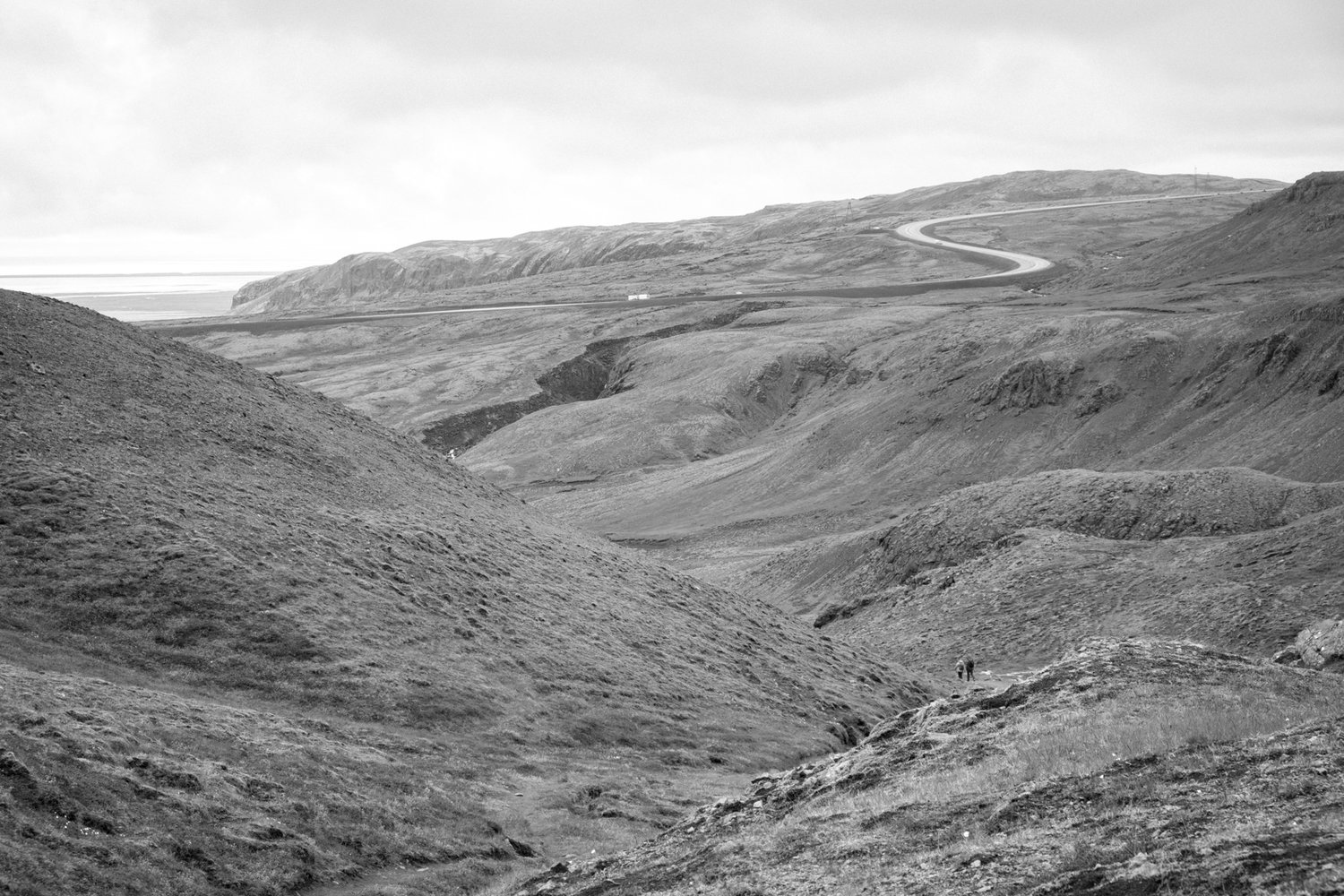 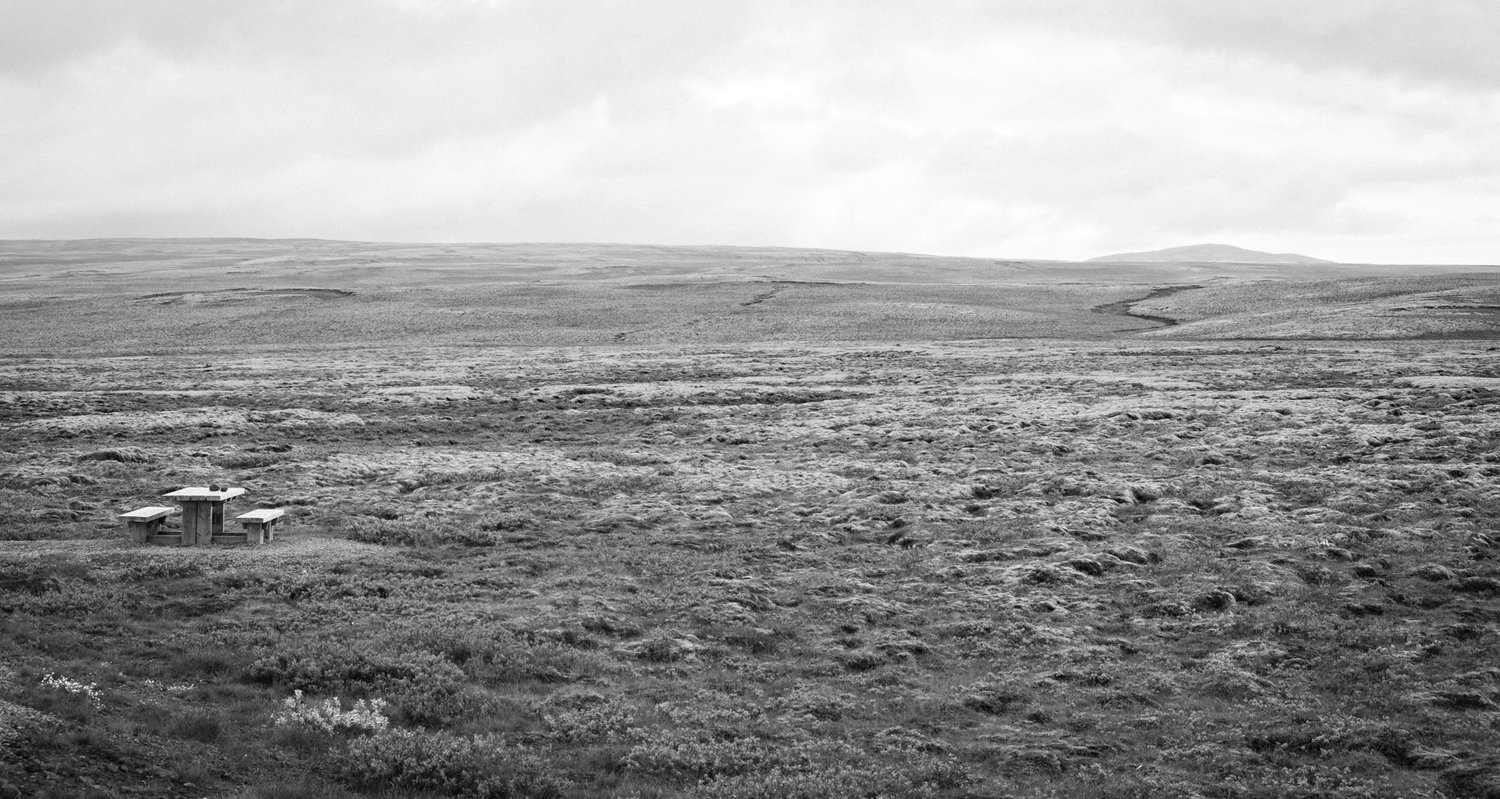 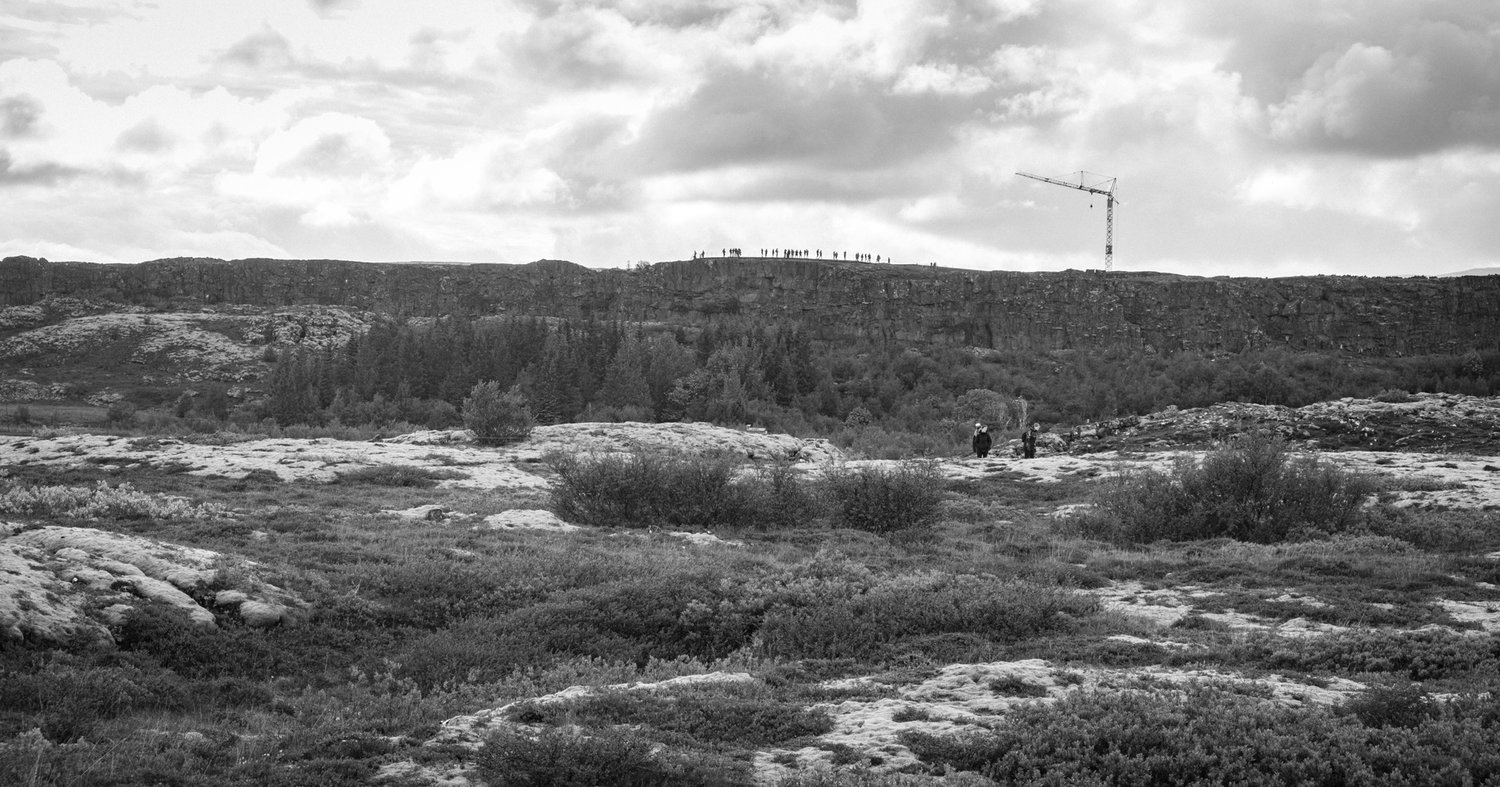 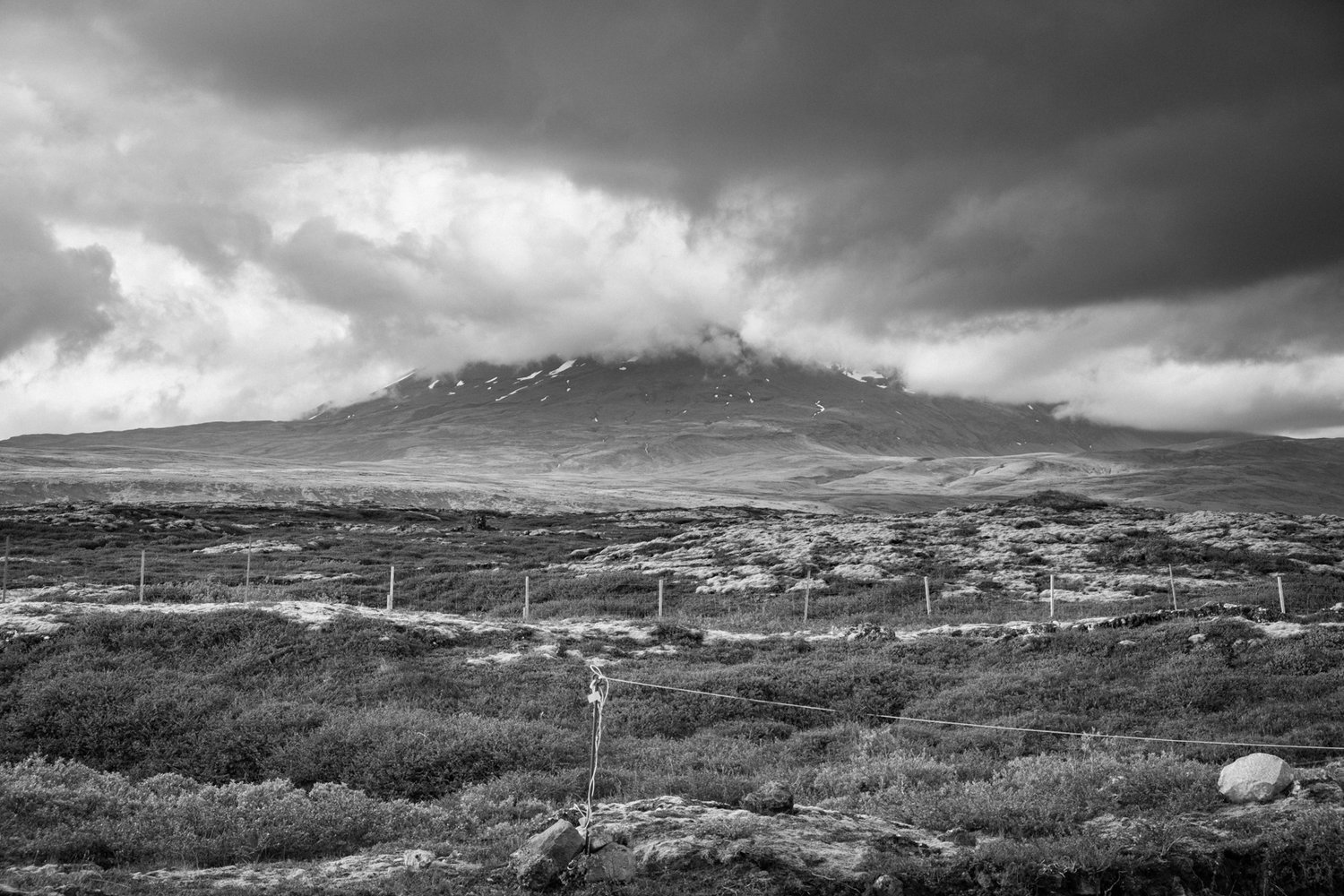